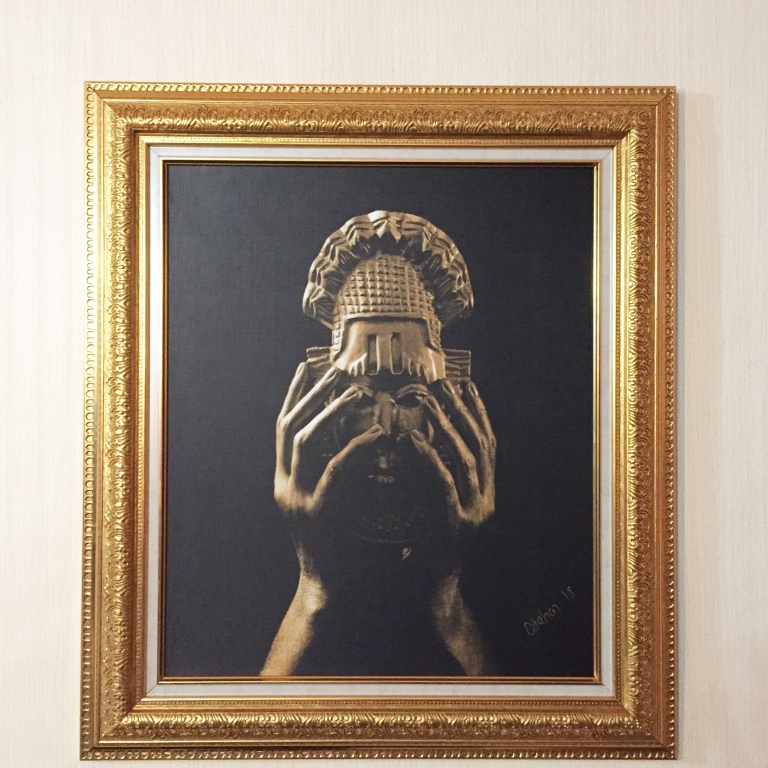 Who was Queen Idia?

1. First Woman to earn a title from the Benin Empire as “IYOBA” also represented as “The Queen mother”

2. First Woman to have succeeded the killing of the King’s mother at the ascension of kingship throne in the history of Great Benin – West African Civilization

3. First Woman commander [mother of the king] to have led soldiers/warriors to fight and win a war in defense of her Nation.

4. First Woman [mother] to have produced one of most enlightened prince(Son) relating with the Europeans in their early encounters.

5. First woman to have witnessed one of the highest diplomatic ties between Black Africa and Europeans [Portuguese] in her time,l circa 1450 – 1530.

6. First woman to have witnessed the early formation of churches and missionary school in Nigeria.THE HOLY ARUOSA

7. First Woman to have lived one of the most fearful and dreadful times of continuous war, both in her husband’s reign [Ozolua] and her son’s reign [Esigie].

8. First woman to have taken up the mantle of leadership in terms of socio – economic development of the Old Benin Empire, that was later invaded and burnt down by the British military on the Benin punitive expedition 1897 to finally exile Oba Ovonramen to Calabar. A time when some of the finest bronze of Benin were made and exported to Europe.

9. First woman to have introduced the gladiators spirit and high virtues of feminism in the history of Black African civilization

10. First black African woman to have earned world recognition, respect and dignity in the west African sub region, a great work of art whose presence [sculpture and art work] continue to show in every media and publications far and near. the popular Ivory Mask, face of African culture and pride of the black race.